Director of the Consort

Jeremy has been a member of Edington since 1980, and has directed the Consort since 1983, but missed out in 2002 when he broke and dislocated his shoulder three days before the start of the festival. He started his musical career as a chorister at Lichfield Cathedral, went on to Winchester College and then as a choral scholar to New College, Oxford where he conducted the New College Chamber Orchestra and the Oxford Chamber Choir. After graduating with a first-class honours degree in Music in 1982, he started work as a Studio Manager for BBC Radio, while pursuing postgraduate research at King’s College London into the authorship of fragments of early-Tudor polyphony. He founded the Oxford Camerata in 1984. In 1989 he was appointed lecturer at the Royal Academy of Music, where he was Head of Academic Studies from 1996 to 2007 and subsequently Sterndale Bennett Lecturer in Music, and was conductor of the Schola Cantorum of Oxford, the University’s longest-running mixed-voice choir, from 1990 to 1996. He is also now Co-Artistic Director of the period-instrument and vocal ensemble, Oxford Baroque.

In 2002 he founded the Royal Academy Consort, a modern-instrument orchestra comprising postgraduates and final-year undergraduates at the Royal Academy of Music. Since 2004 he has been one of the conductors of the Choir of London, and since 2010, Director of Music at the London church of St Luke’s, Chelsea. Over the last three decades he has conducted in venues in North America, the Middle East, the Far East, Southern Africa, and all around Europe, made his BBC Proms début in 1999 and at the Philharmonie in Berlin in 2005, and has worked as a freelance presenter for BBC Radios 3 and 4 for over 25 years.

In 2015 he was appointed Director of Music at St. Peter’s College, Oxford and in 2017 he was made a lifetime Fellow of the Royal School of Church Music. 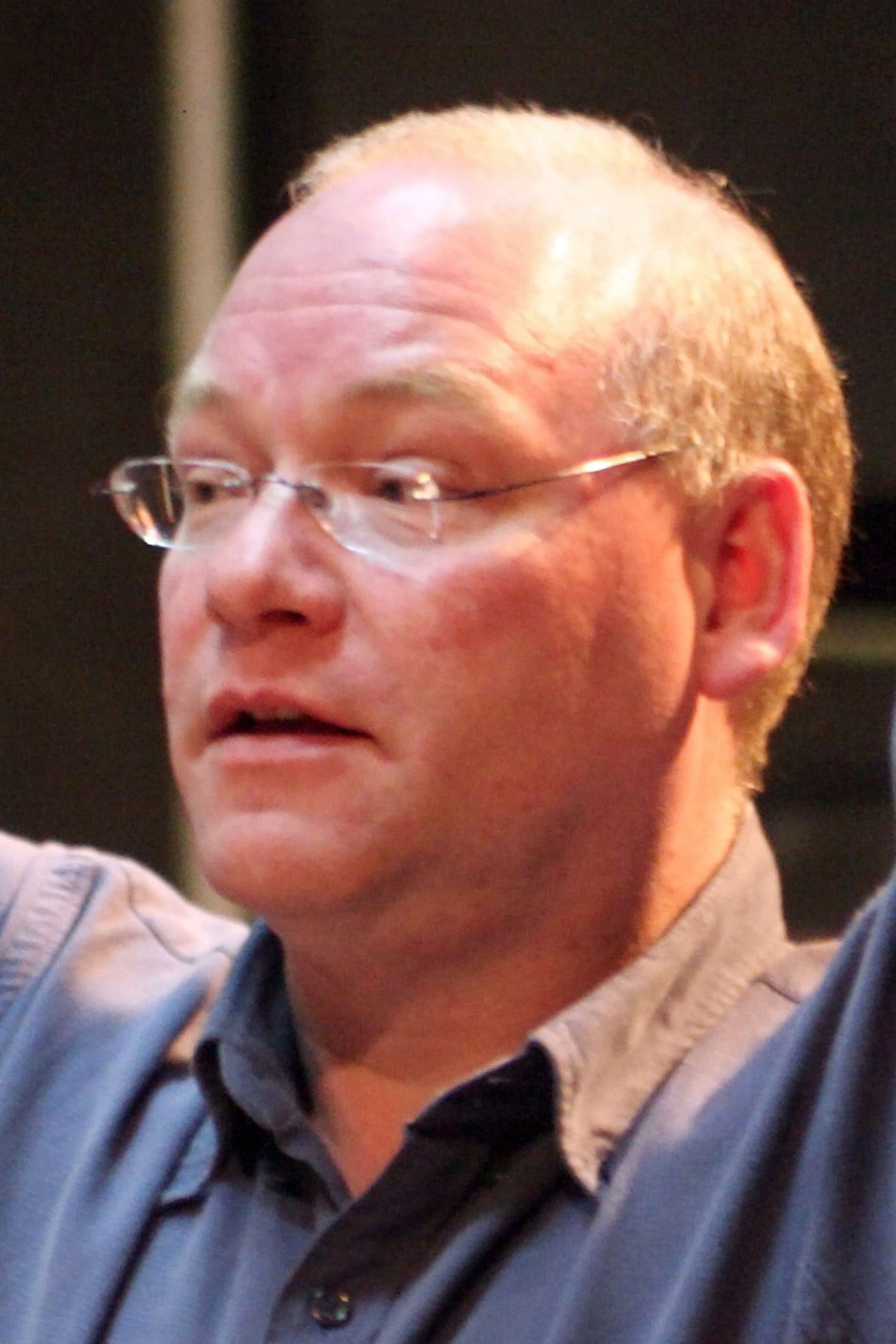