Matthew has been involved with the Edington Festival since 2001, and has been directing the Nave Choir since 2008, taking over from Robert Quinney.  He is Director of Music and a Fellow at Keble College Oxford, where he directs the choir and teaches academic music.

He read music at Magdalen College, Oxford and later studied at the Royal Academy of Music, London where he won all the major organ prizes and the DipRAM – the Academy’s Première Prix in performance.

He was Director of Music at the University Church, Oxford from 2000-2002, and studied the organ privately with the late Marie-Claire Alain in Paris. He was elected an Associate of the Royal Academy of Music in 2005, was Assistant Master of Music at Westminster Cathedral  from 2004-2010, and organist at the London Oratory from 2011-15.  He has also held positions at New College and Magdalen College Oxford, where he was a tutor in Techniques of Composition.

An award-winning composer, Matthew is recognised as one of the most talented choral composers of his generation, and he is rapidly gaining an international reputation.  Each Edington Festival includes a new contribution by him for the Nave Choir. He has been commissioned to write for many prominent ensembles including the Gabrieli Consort, The Sixteen, the Tallis Scholars and the choirs of Westminster Abbey, St Paul’s Cathedral, St John’s College and Clare College, Cambridge. He has also had work commissioned by the Cheltenham Music Festival and by the Three Choirs Festival.  He won the Liturgical category in the 2013 British Composer Awards and a disc of his choral music has been released by the choir of Magdalen College, Oxford on the Opus Arte label. He is increasingly in demand within Oxford University as a teacher in composition and improvisation, providing regular masterclasses in the latter for the Betts Association.

As a recitalist, Matthew has given concerts both in the UK and abroad, including at the Cheltenham, Spitalfields and South Bank festivals, as well as more recently further afield in Miami and Uppsala, Sweden.  A regular organist for The Sixteen, his first solo recording on the historic Ralph Downes-designed organ of the London Oratory has been received with critical acclaim. 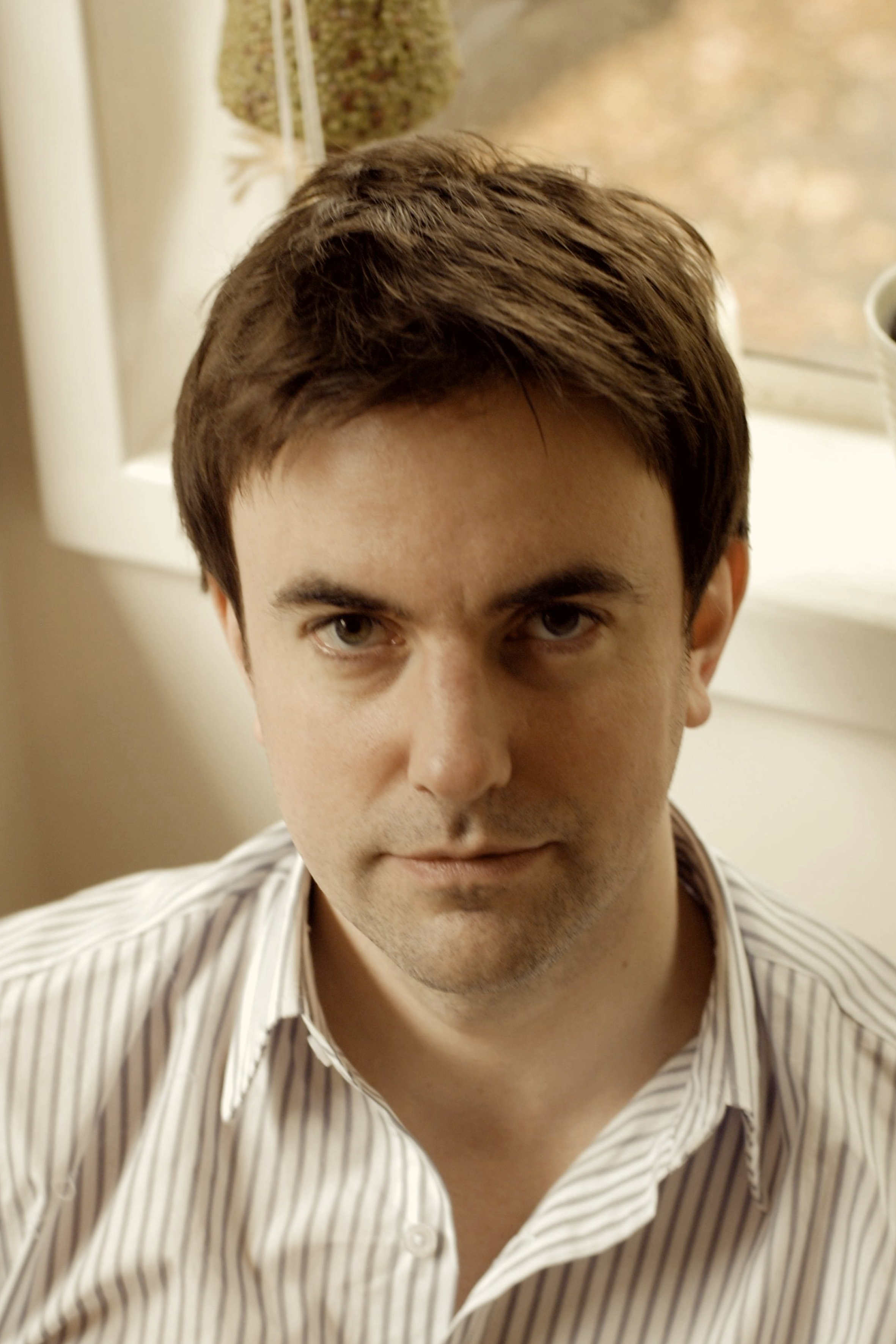