Peter Roberts has been Festival Administrator since 1998 and manages to prepare, coordinate, and administrate the Edington Music Festival in his “spare time” from his full time job as a teacher. His academic background in Spanish, Portuguese and Latin American Studies (specialising in Medieval and Renaissance Language and Literature), having been a Choral Scholar at King’s College, London in the 90s, and his former career as a barrister, make him uniquely suited to what is a huge and complex job.

Tom Bennett began as Peter’s assistant in 2014, having sung in the Festival since 2011. In more recent years he has taken on a greater share of the burden. When not at Edington, Tom is a freelance operatic bass working across Europe. He was a Choral Scholar and chorister at Christ Church, Oxford and has spent some of his career as a prep school master, most recently as Assistant Housemaster and Director of Music at Horris Hill School. This makes him especially well qualified for looking after the choristers, which is the majority of his role during the Festival.

Their roles involve working closely with the festival Director and the Directors of the three choirs to choose and agree the theme and music choices for the next festival.  Working with a small team of volunteer assistants, they liaise with the festival designer in preparing the festival literature (leaflets and the 64 page Festival Companion); invite visiting clergy and all the choristers. Peter also fulfils the role of Safeguarding Co-ordinator and, as Secretary of the Festival Society, keeps minutes of meetings and stays abreast of all legal issues around copyright, safeguarding and contracts. In the days immediately before the opening of the festival, they also visit, accompanied by the festival Director, every person hosting the festival musicians.

During the festival, Peter and Tom are the ‘go-to’ people for any problem, large or small, working closely with the Church’s own churchwardens and Benefice Safeguarding Officer. 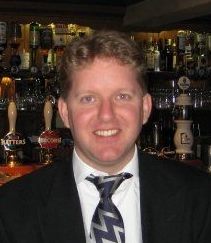 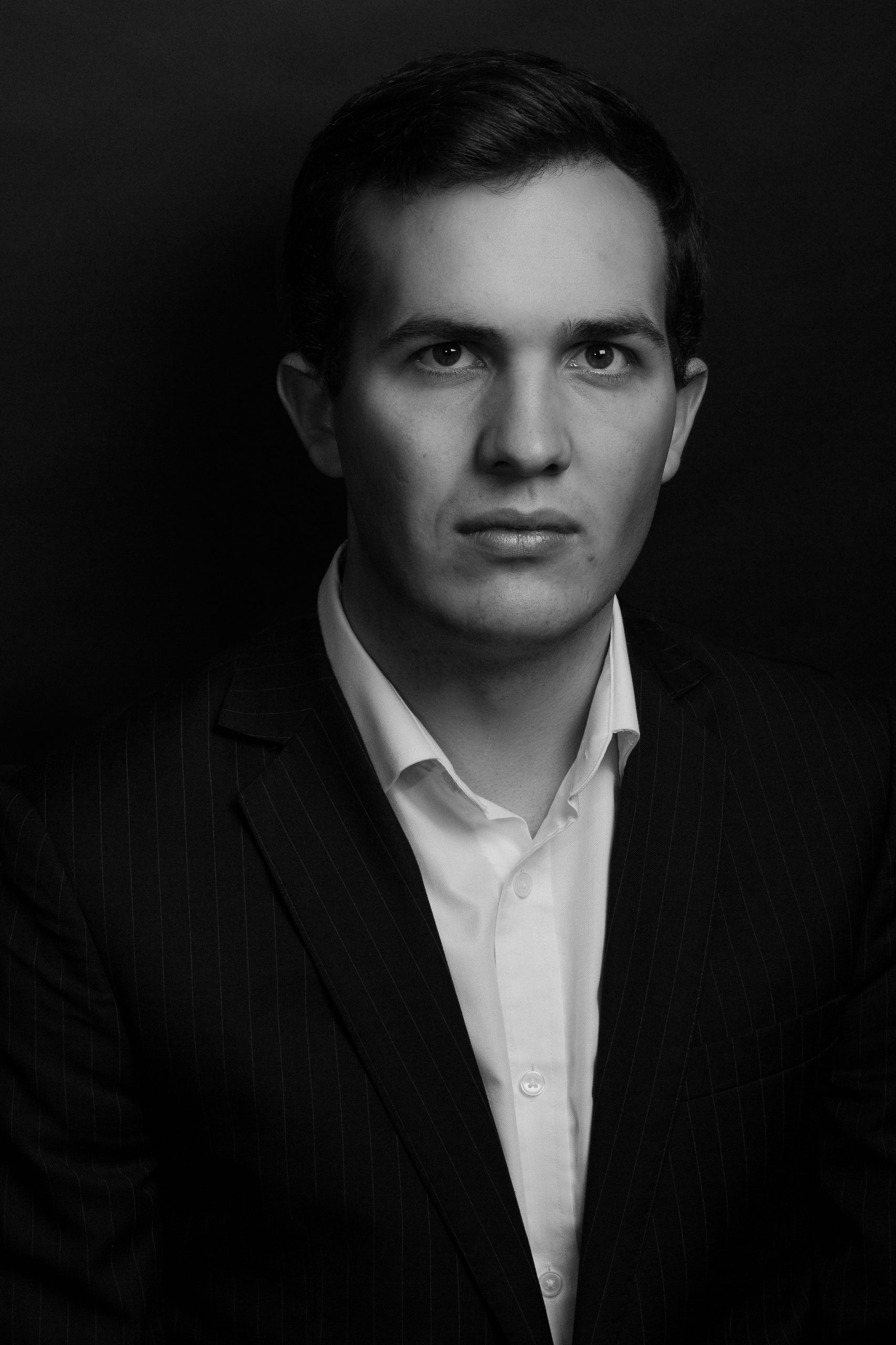