Organist and choral conductor Richard Pinel took over the Directorship of the festival from Benjamin Nicholas in January 2017. This coincided with him commencing his appointment of Fellow and Director of Music at Jesus College, Cambridge. At Jesus College he directs the two choirs (a Mixed Voice College Choir and the Chapel Choir of Men and Boys) and oversees the general music making in the college in addition to his own concert career as an international award-winning organist.

Beginning his musical life as a chorister at All Saints’ Church, Northampton, Richard was awarded the prestigious organ scholarship to Magdalen College, Oxford in 2002. Whilst reading music there, he worked under the direction of the composer and former King’s Singer, Bill Ives. During this time, the Grammy-nominated college choir undertook several recording projects on the Harmonia Mundi USA label, on which Richard’s playing was hailed as ‘a force of nature’.

More recently, Richard has undertaken further study with Henry Fairs as a Junior Fellow at Birmingham Conservatoire. Since then he has enjoyed competition success on an international level, culminating in winning the First Prize, Ad Wammes Prize and Naji Hakim Prize at the Breda International Organ Competition in The Netherlands in 2012.

Prior to his current appointment, Richard was Assistant Director of Music at St George’s Chapel, Windsor Castle, a post that he held for over seven years. There he accompanied the choir in some eight services as week, in addition to playing for occasions of national significance including the annual Service of Thanksgiving for the Order of the Garter (‘Garter Day’) and the 90th birthday celebration for HRH The Duke of Edinburgh.

As a teacher, Richard has led masterclasses for the Royal College of Organists and tutored on courses for Oundle for Organists. Richard’s first CD L’Orgue Symphonique is released on Resonus Classics and has been praised for its ‘electrifying impact’ and ‘truly tremendous verve’. Recital engagements have taken him across the UK, to Europe and the United States of America and he has broadcast, as both organist and pianist, on BBC Radio 3, BBC Radio 4, Classic FM and Radio France Culture. 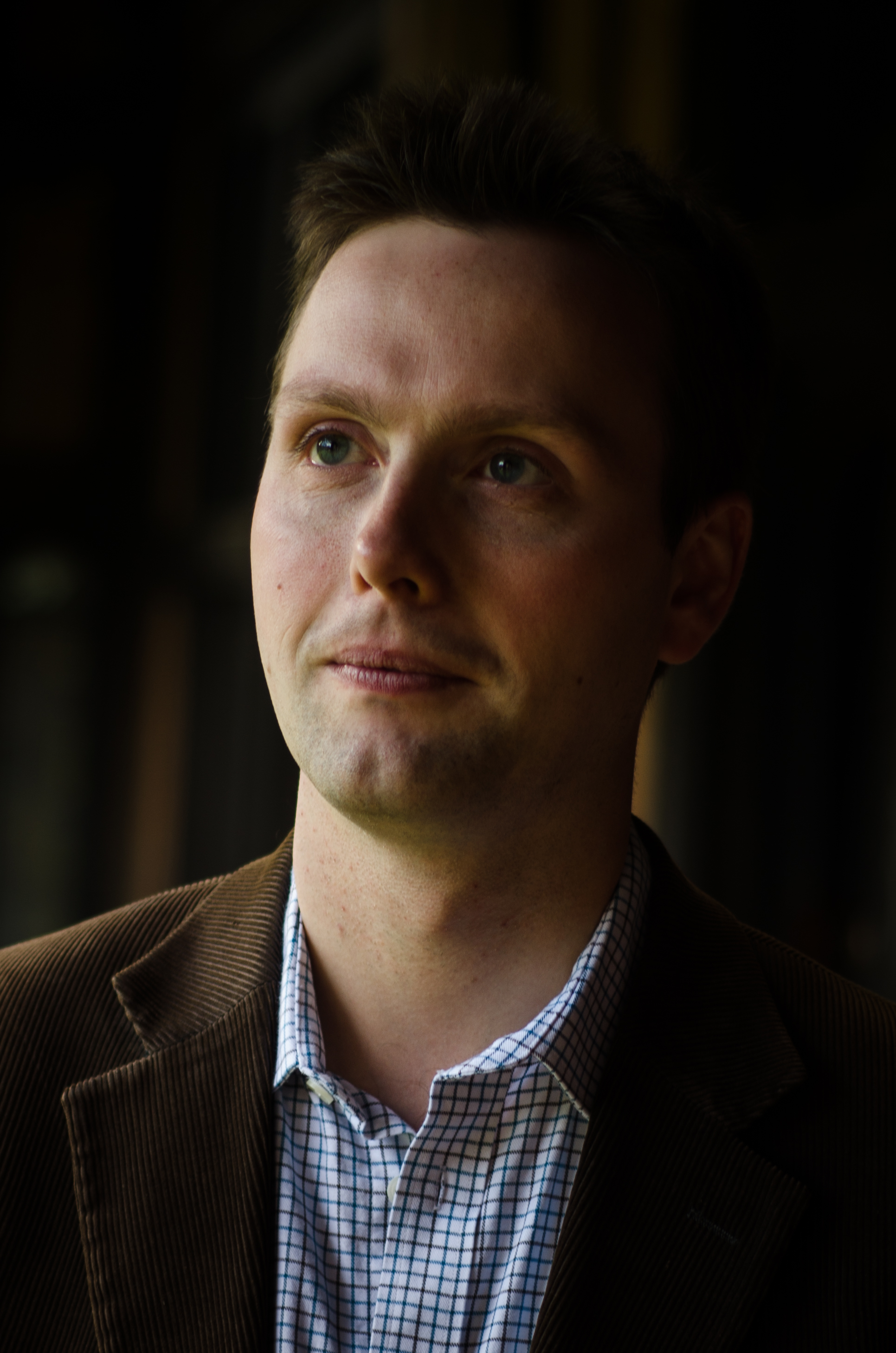