Simon Bell has been Festival Organist since 2015, taking over from Daniel Hyde.  He is a graduate of Leeds University and the Royal College of Music where he studied for a post graduate degree in Organ Performance .

After holding posts at Southwell Minster, Westminster Abbey and St Alban’s Cathedral, Simon was appointed as Assistant Director of Music at Winchester Cathedral in 2008. In 2012 he became Director of Choral Music and Organist at Dean Close School in Cheltenham, where he also directs the boys and men of Tewkesbury Abbey Schola Cantorum in the weekday services in Tewkesbury Abbey and plays for services in the Abbey at the weekend. 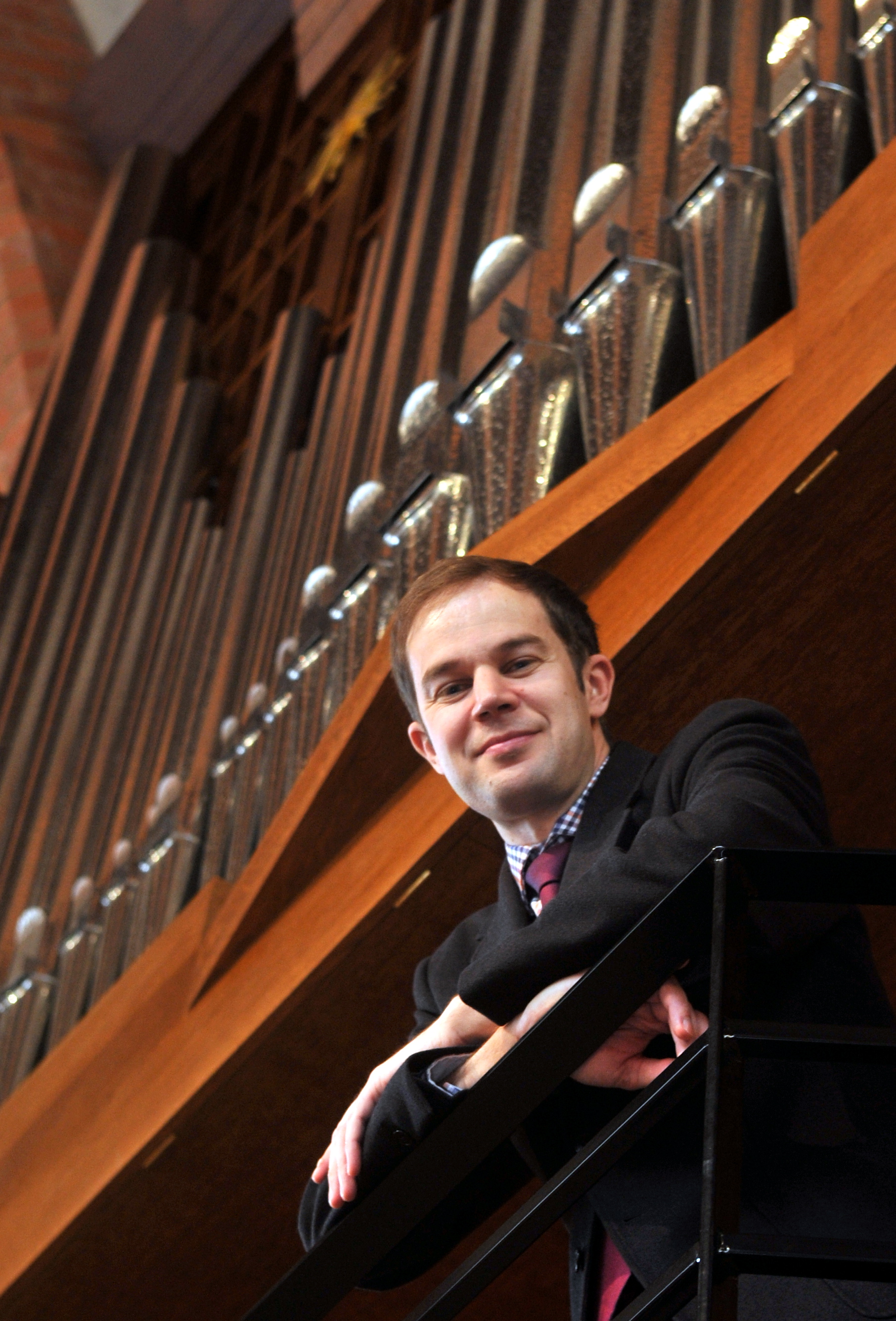