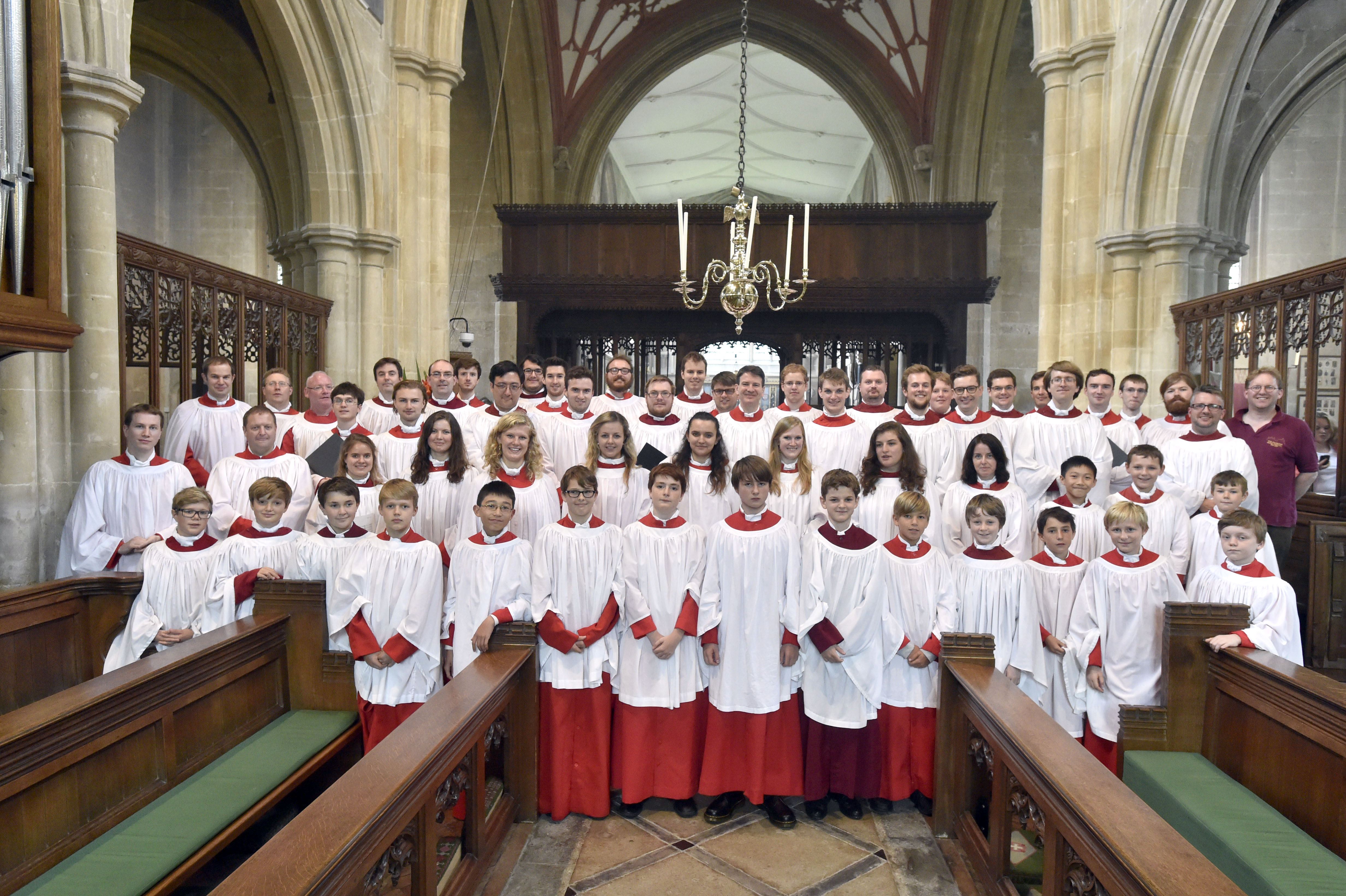 The Schola bring a professionalism to singing plainchant that can be absent in Cathedrals, where it is sometimes sung without any great understanding of the notation and its subtleties.  By singing it exclusively for the whole week, the Schola are able to immerse themselves in the plainchant’s particular style, singing from the original four-line stave notation, bringing a freshness and spontaneity to the psalms, antiphons and canticles.

The sixteen boys of the Nave Choir are invited from a selection of cathedrals and collegiate choirs.  The festival has recruited regularly from, among others, Westminster Abbey, Westminster Cathedral, Salisbury, Wells, St Paul’s, Durham, Southwark, Winchester and Winchester College, Norwich, New College, Oxford, Christ Church Cathedral, Oxford, Magdalen College, Oxford, King’s College, Cambridge, St George’s, Windsor, Peterborough, Gloucester and St Patrick’s in Dublin.  Usually these boys are some of the most senior in their own choirs; this makes for a unique maturity of sound and wealth of musical experience which is vital given the volume this choir sings across the week.  They are supported by a back row of men from similar choirs; some are choral scholars, some are more experienced Lay Clerks.

The Consort sings almost exclusively a capella, or unaccompanied, specialising in both Renaissance polyphony and 20th century music, though both the Nave Choir and the Consort sing the whole range of Mass settings right through to Classical Viennese, Romantic and more modern settings.  They are able to perform pieces that would perhaps not normally be tackled by other choirs, either because of their length or their complexity.  They often sing in the slightly more generous acoustic of the Chancel, which particularly suits the rich female top line.